Our Philosophy is simple. We design the very finest church pipe organs to inspire worship. We voice them to effectively render the literature of the organ, and we build them to last for generations. Our new instruments combine the traditions of high quality organ building with the versatility of the new technology.

We are committed to helping each client determine goals and develop a plan best suited to their needs. Organ building is a labor of love that, for us, provides a purpose and means to express ourselves as artisans.

“It is by God’s grace alone that we are blessed with the knowledge and abilities to build such things of beauty; that musicians are gifted to make them sing; and that music can minister in so many ways. As these instruments lead us in song, may our worship be an offering to Jesus Christ to whom we give all the glory for what we are able to accomplish through Him.” 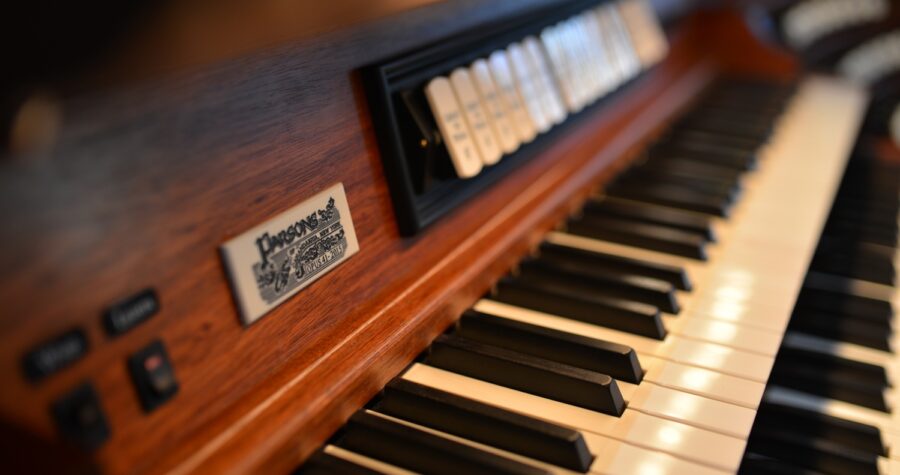 In order to demonstrate our commitment to ongoing education and as a way to keep abreast of the steady influx of new products and the changing trends in music and church liturgy, we maintain working relationships with our contemporaries in all aspects of the trade. This is paramount to the future of the pipe organ and our craft. 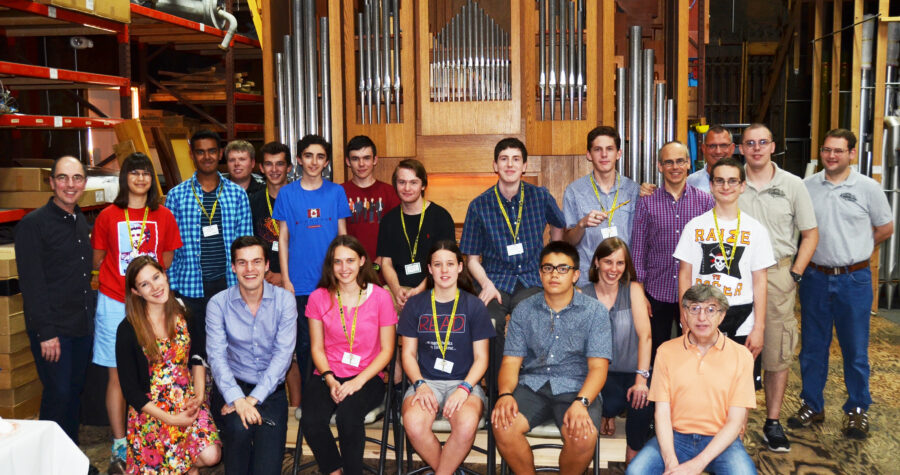 At Parsons we believe that the future of the industry hinges on education. As such, we sponsor numerous events, including: open house receptions for the general public; seminars including the American Guild of Organist (AGO) sponsored Pipe Organ Encounters (POE) program; and educational programs in area schools demonstrating a full scale sectional model organ as shown in the picture.

Four generations ago, in the late 1800’s, Gideon Levi Parsons, a musician, settled in Massachusetts to apprentice with noted organ builder, John Wesley Steere. He married J.W. Steere’s niece and had two sons, Bryant and Richard. His career as a flue pipe voicer lasted with John Steere, his son, Frank, and later with another well-known organbuilder, Ernest M. Skinner, who eventually purchased The Steere Organ Company.

Both of Gideon’s sons apprenticed with the Steere firm. Bryant Gideon Parsons continued in organ building and, with his general knowledge of organbuilding, particularly with the “new” technology of 12 volt D.C. in organ actions, installed many of Skinner’s instruments, including the large organ at Kilbourn Hall at The Eastman School of Music. Prior to W.W.I, Bryant was curator of instruments at Yale University. Following the War, Bryant and his wife settled in Rochester, New York, where he had installed many organs previously and recognized the musical and cultural opportunities this community had to offer. After brief employment with Charles M. Topliff, Organbuilder, he formed his own company in 1921 and continued to focus on service work and historic restorations. Bryant had two children, Bryant, Jr., and Bina. Bryant G. Parsons, Jr., apprenticed with his father at an early age and with The M. P. Möller Organ Company. He returned to the firm following W.W.II and, in 1954, they incorporated as Bryant G. Parsons & Son, Inc. Bryant, Sr., retired circa 1960. The Company grew and relocated to Penfield, New York, and continued with service and restoration work, as well as building small pipe organs.

Bryant Jr.’s two sons, Richard and Calvin, apprenticed with the firm for many years prior to receiving their degrees in electronics. They purchased the firm in 1979, upon their father’s retirement.

The operation has been reorganized and expanded and now includes the design and building of custom pipe organs. Two instruments were built in the Penfield workshop prior to relocating to new and larger facilities in Canandaigua, New York, in 1986. Since then, the Company has expanded its operation to major rebuilding and remanufacturing projects, as well as continuing to build new and larger instruments nationwide. Parsons Pipe Organ Builders uses three-dimensional computer modeling to explore design propositions prior to creating working drawings for the construction of their pipe organs.

Personalized service, quality workmanship and customer satisfaction are key elements in the business. Each pipe organ is custom-designed at Parsons’ new facilities in the scenic Bristol Valley, Canandaigua, New York.  Fifteen craftspersons currently participate in this merging of science and art known as organ building.

Read more about our 100 Year Anniversary. 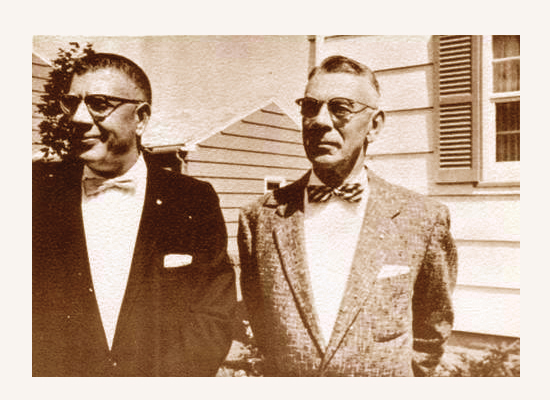 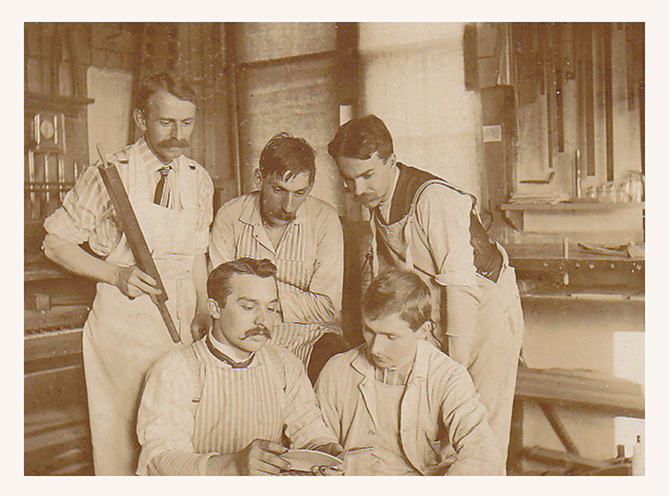 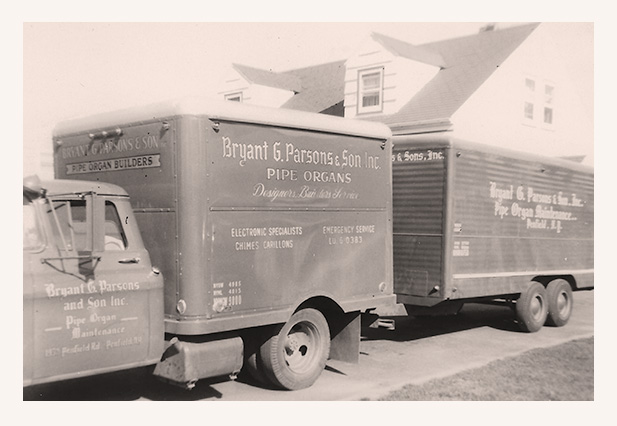 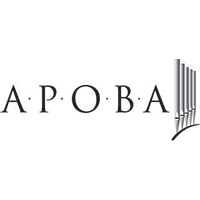 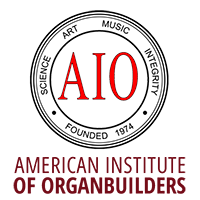 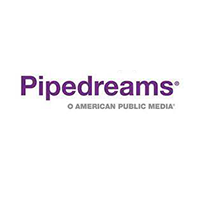